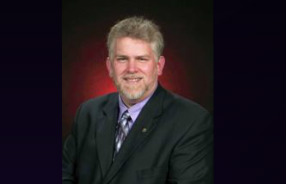 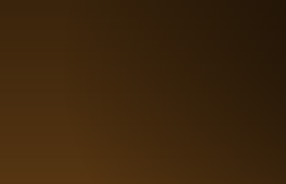 Pastor Fred was born in New Philadelphia, Ohio. He placed his faith in Jesus Christ in 1968, and was baptized a few months later. He graduated from Indian Hills Christian School in 1979, and attended Baptist University of America, Moody Bible Institute and The University of Akron for his BA degree in Music/Education. He surrendered himself to God’s call on March 19, 1984, when he gave his life to the Lord for full-time service. He married the love of his life, Janna Lynn DeJong on May 10, 1986. He was ordained on November 1, 1987, obtained a MA in Worship Studies from Ashland Theological Seminary, and a PhD. from Trinity Theological Seminary in Biblical Studies in September 2013.

He has been in full time ministry for 29 years: in Orrville, OH from 1985-1993 as Pastor of Music and Youth; in St. Louis, MO from 1993-1997 as Pastor of Music and Children’s ministry; in Windham, OH from 1998-2014 as Senior Pastor, and now is called to be Senior Pastor of First Brethren Church of South Bend. He serves as an adjunct professor of fine arts at Indiana Wesleyan University. In 2009, God has also used Fred and Janna to start a non-profit organization in Windham, OH called Renaissance Family Center to help those in need.

God has blessed the Youngens with 3 children, Joshua, Josiah (who was stillborn), and Maria. His hobbies include beekeeping, hunting, gardening, woodworking, sports, and music. He can be contacted by email.